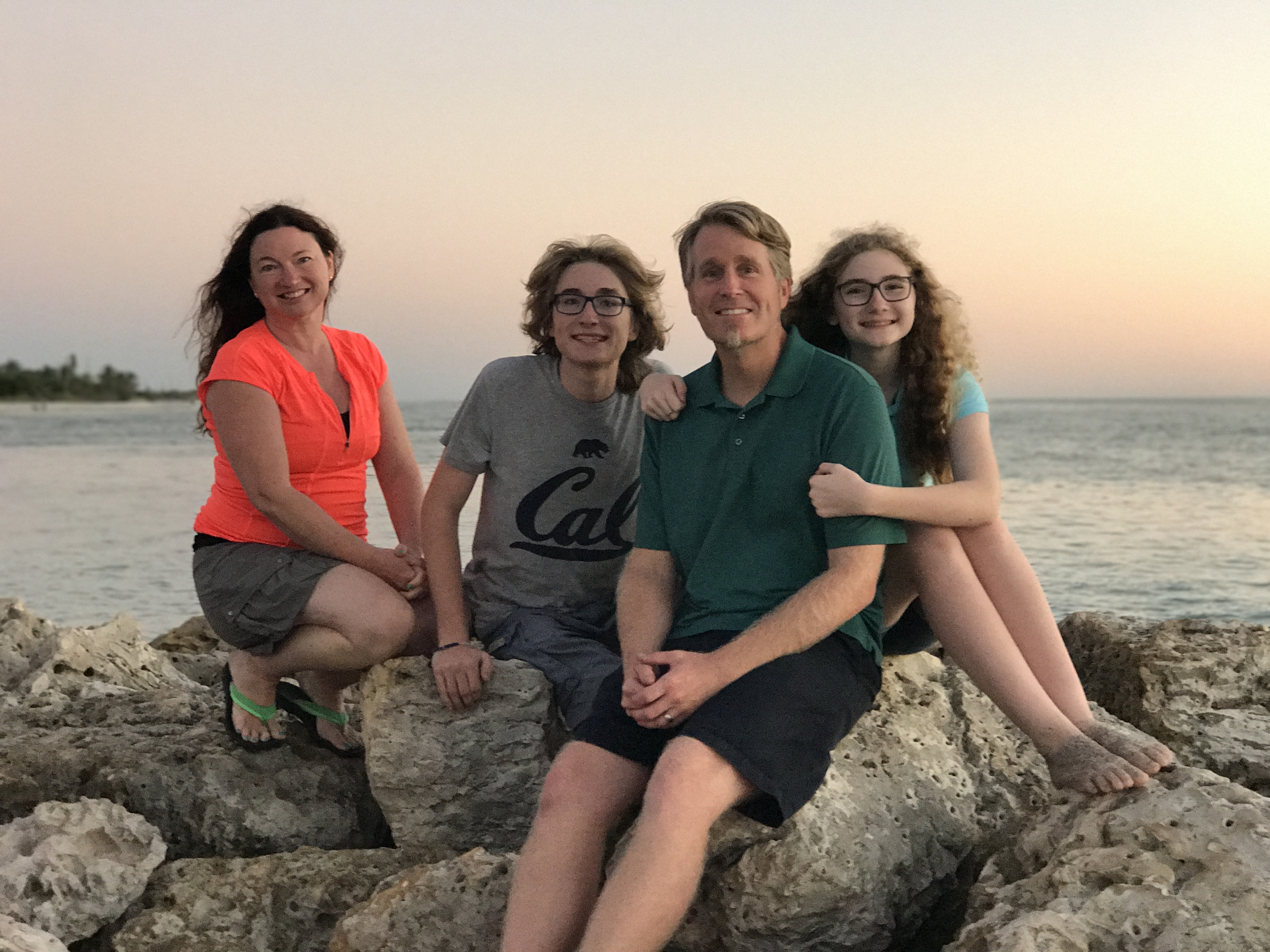 Steven Mougeot, Pharm.D., PRS, B.A. Psychology, has been immersed in pharmacy for over 20 years, both as a pharmacy technician and as a licensed pharmacist. Born in Berkeley, California and raised in the San Franciso Bay Area, Steven moved to Jacksonville in 1998. He served in the United States Navy as a pharmacy technician  for 8 years and left the Navy in 2002 as a Hospital Corpsman, First Class (E-6). Steven graduated from the University of Maryland in 1997 with a B.A. in Psychology, and in 2008, he earned his Doctorate in Pharmacy from the University of Florida. He has worked in both retail and clinical sectors since then. He has been married to his best friend for 22 years, and they have a son and a daughter. Steven is active in his church and serves as a boys’ life group leader in the Student Ministry. As a recovering addict, Steven understands the challenges and frustrations of breaking free of addiction. He understands the unexpected and tragedies of life as he buried his mother and sister to suicide. His sobriety date is September 5, 1990. Thrive will be opening on his 28th anniversary which is very fitting.